The June 6th at 𝟏𝟎:𝟑𝟎 am
The Friends of the Americans Veterans “A.V.A” are organizing  a ceremony on the  𝐌𝐞𝐦𝐨𝐫𝐢𝐚𝐥 of the paratroopers  site at 𝐋𝐚 𝐅𝐢𝐞̀𝐫𝐞 Sainte-Mère-Eglise !

Soldiers from the 82nd Airborne will be there !

The famous music of the French Foreign Legion ! ( 65 members )

At 3:30 pm the music of the French Foreign Legion will be played at the Airborne Museum 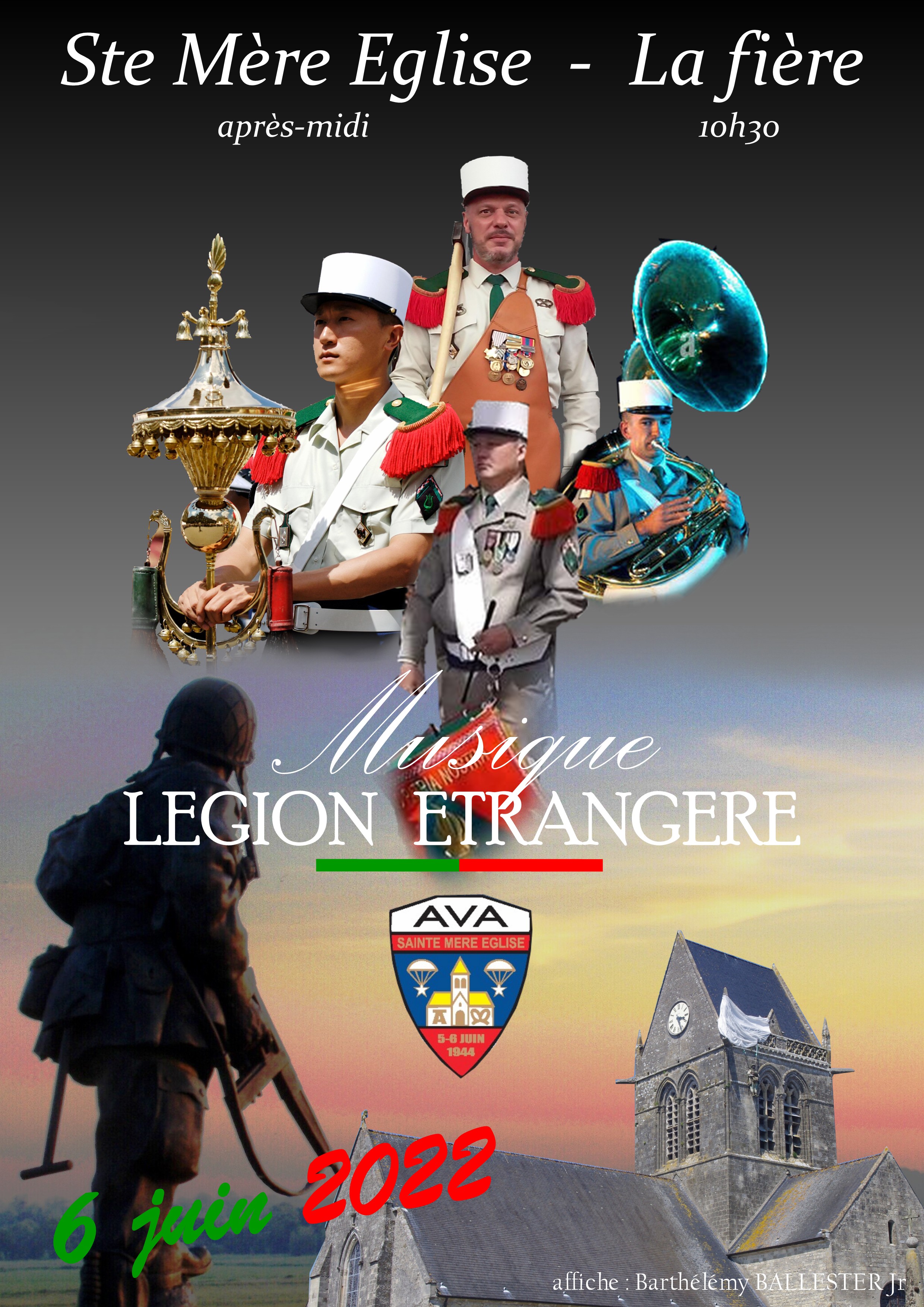 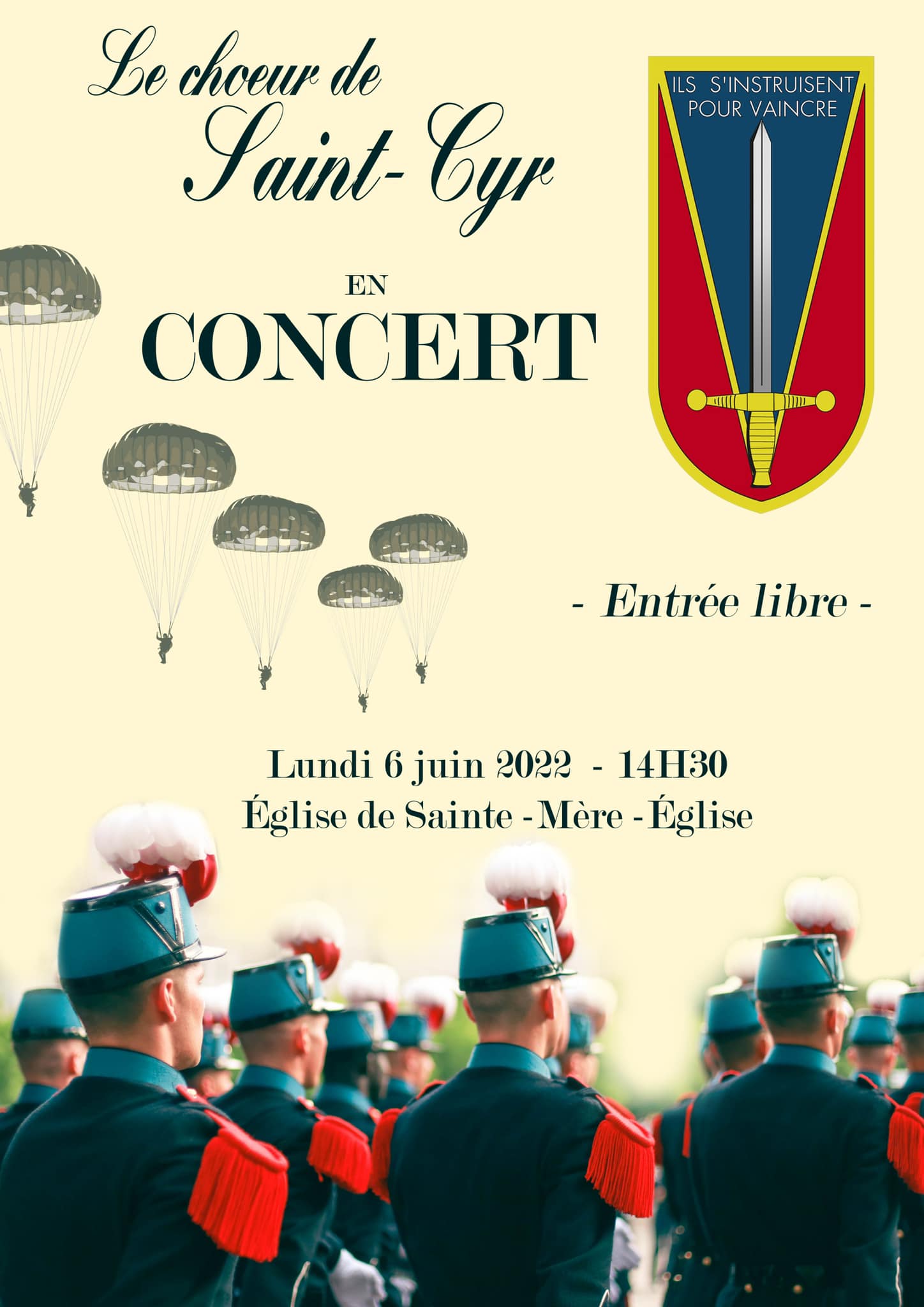