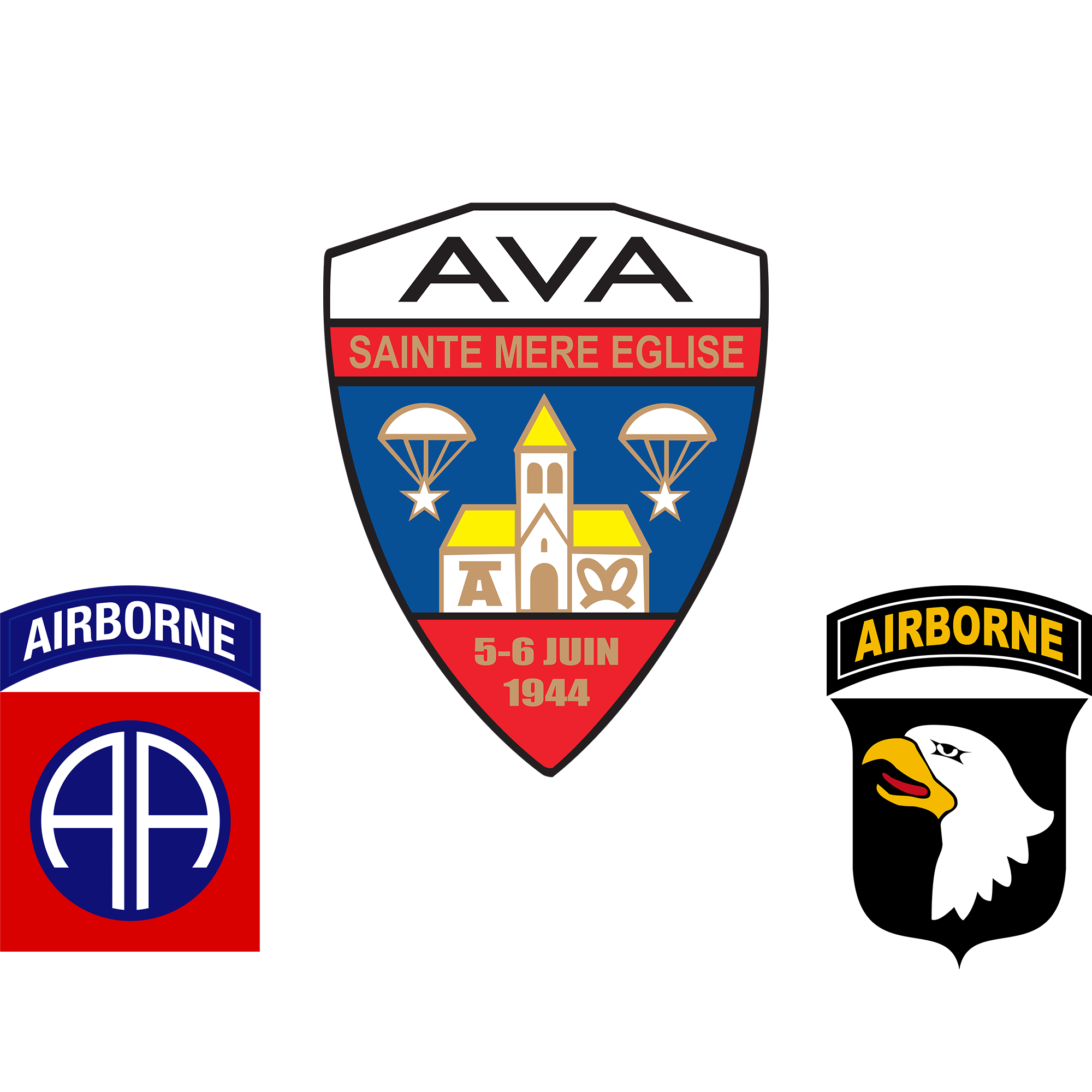 Report of our General Assembly on September 12th 2021

Maurice RENAUD, president, opened the meeting in thanking the VIPs in attendance:

The president thanks also the priest of our church for his active collaboration to organize the Memorial service. We are grateful to the American Legion headquarter in Indianapolisfor donating 2500 usd to share in the cost ofmaintaining the US Paratroopers Memorial Park at La Fière.Mrs Louisette LEDUCQ,AVA secretary,is recognised for herwork and efficiency to do her job .

The 6 candidates are unanimously elected by the assemblyWe are noticing an increase in memberships all over France and in USA as well.

After a very unique 2019 almost nothing happened in 2020 because of the Chinese virusIn 2021 SAINT CYR( French equivalent to West Point ) planned to bring their chorus toour Memorial service and to make a commemorative jump at La Fiere . Both got cancelled.Idem for the band of the French Foreign Legion .

B. BALLESTER treasurer gave a report ofthe financial situation over the past 2 years .( During which we had almost no income except private donations )

Our main expense was for the maintenance of the US Paratrroopers Memorial Park at La Fiére : 15.313 euros (about 18.000 usd) over 2 years.

This includes construction of a new path between the parking lotand Iron Mike statue (6000 usd) and repairs at the base of the statue (720 usd ). On top of it we added new plantationsand trees. It really looks better than ever.

If all goes well it will take place onSATURDAY JUNE 4at 7 pm . We will keep you posted.

The man size bronze statue of Général ROOSEVELT will be unveiled in the town in June 2022. In June 2023 it will be thestatueof Général / President EISENHOWER.This project is led by Mrs CATHY SOREF of OPERATION DEMOCRACY in LOCUST VALLEY and the AMERICAN LEGION . Of course the AIRBORNE MUSEUM and the city of Sainte Mere Eglise are also participating and we will be happy to helpin any way we can.

Historic of the US Paratroopers Memorial Park

We are attaching the descriptions of the origin of this park and the names of people involved.

Election to A.V.A Board

We are fighting any wind farm project which would come near any historic WW2 location such as La Fièreor any other .

The President declares the general assembly over.